Thousands of classic and vintage car fans enjoyed a mixture of exotic cars, military vehicles and motorbikes in the sun at the eighth Sunday Scramble at Bicester Heritage. In total, more than 3500 people, 1500 cars and 30 classic car clubs were on site.

The combination of glorious weather, the beautiful old buildings at Bicester Heritage and Drive It Day meant the attendees were treated to a wonderful array of cars from all eras and from all over the world. The event marked another successful step in Bicester Heritage’s history, and it has grown at a rapid rate in just three years to become a phenomenally popular date in classic car fans’ diaries.

Thirty classic car clubs were in attendance, with Porsche, MG, TVR and Jaguar owners clubs all on site, along with regional clubs from the likes of Coventry and Warwick also coming along.

The Sunday Scramble marked the launch of The Motor Market, which allowed visitors to offer their vehicle for sale in a relaxed fashion to thousands of like-minded enthusiasts. A total of 22 cars were available for sale, ranging from a classic Route Master double decker London bus to a 1964 Chevrolet Corvair Monza to a 1920 Dodge Brothers Model 30 Tourer amongst other famous brands such as Porsche, Ferrari and Land Rover.

Another first at the Sunday Scramble came from the Historic Vehicle Restoration Apprenticeship scheme run by Banbury and Bicester College, which announced that, from September, its ground-breaking course will be based at Bicester Heritage.

The apprenticeship scheme, now in its second year, was developed in conjunction with the Federation of British Historic Vehicle Clubs (FBHVC) and is supported by Bicester Heritage. The apprentices will be able to learn and work in close proximity to some of the foremost classic and vintage car experts in the UK, who are based at the centre of automotive excellence that is Bicester Heritage. This hugely important course looks to future proof the historic motoring movement by creating tangible career paths for keen individuals looking to join the sector.

Formula Kart Stars, the only karting championship supported by both Formula 1 management, and F1 teams also announced their move to Bicester Heritage at the Sunday Scramble. The series has four classes, for ages 8-10, 10-12, 12-15 and 15-18. Rounds 13 and 14 of the 2016 season will take place at Bicester Heritage on 2-4 September. By consolidating their office, storage and workshop needs in to one centrally located headquarters, they plan on developing their series further and to continue to nurture future F1 talent.

Blue Diamond Services will also join the businesses on site at Bicester Heritage as it establishes its first servicing outpost. Blue Diamond is one of the leading experts on pre-war Rileys and has been operating for more than 40 years. It will need to recruit a mechanic and a parts expert for its new operation.

The roll comes with 24 pouches and pockets designed to store motoring tools and accessories, and was inspired by the canvas tool rolls used by the RAF in the 1930s and 40s. The collaborative plan between Bicester Heritage and Malle London sought to repurpose a well-engineered military design to create an evocative, classic and durable item for modern use.

The tool roll is made using high quality materials from British manufacturers, with leather from Scotland and canvas from Liverpool. It is hand crafted and is available for £159 through Malle’s website.

Philip White, Bicester Heritage’s Marketing Manager said: “It was a pleasure to celebrate National Drive It Day in the company of so many motoring enthusiasts and to welcome such a fantastic spread of vehicles to Bicester Heritage.

“From a beautiful battle scarred Jaguar C Type to a fully prepped Fiat Panda 4×4 fresh from a Saharan adventure, we were delighted with the eclectic collection of motor cars that arrived for the eighth Sunday Scramble.”

“We look forward to seeing the Historic Vehicle Restoration Apprenticeship scheme develop as the apprentices move to The Engine Test House in the coming months and are thrilled to welcome both Blue Diamond Services and Formula Kart Stars to our former RAF base.”

Bicester Heritage would like to announce that tickets are now on sale for the 9th Sunday Scramble, which will take place on 22 May. This will be the first Sunday Scramble to take a theme of ‘Super cars through the ages’, celebrating powerful speed machines from every era. It will coincide with the Bugatti Owners Club ‘Prescott Breakfast Club’ hosted at Bicester Heritage. 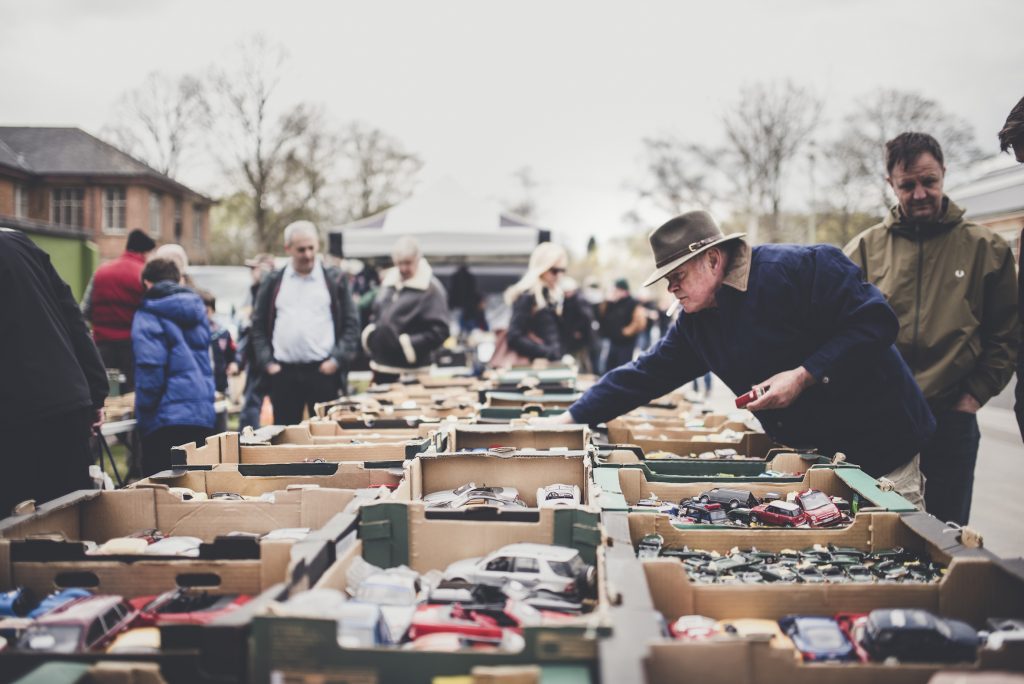 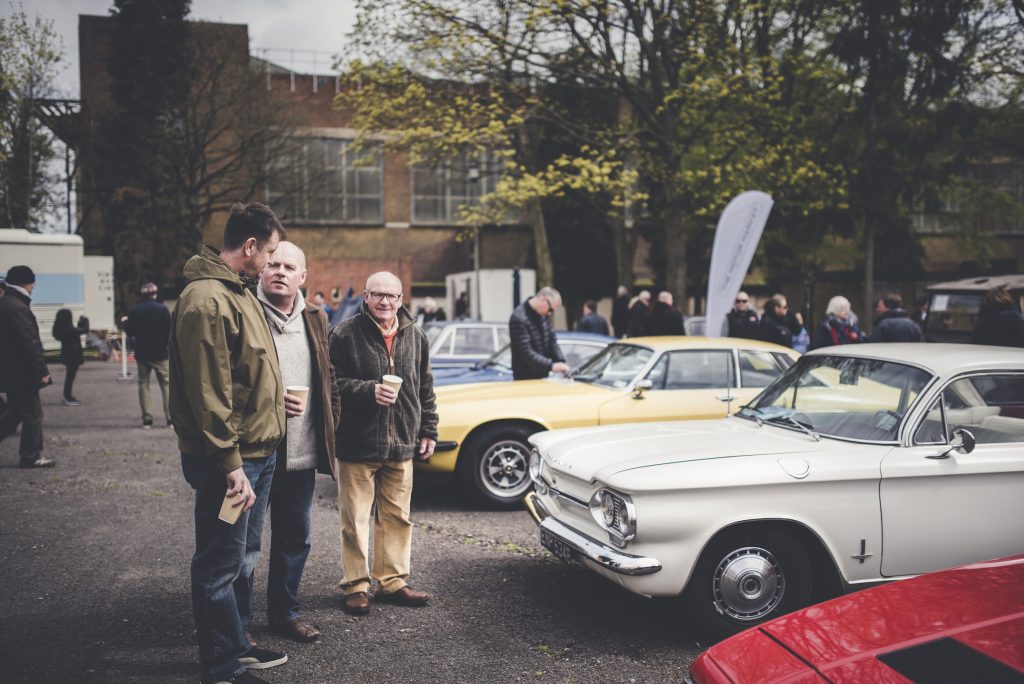 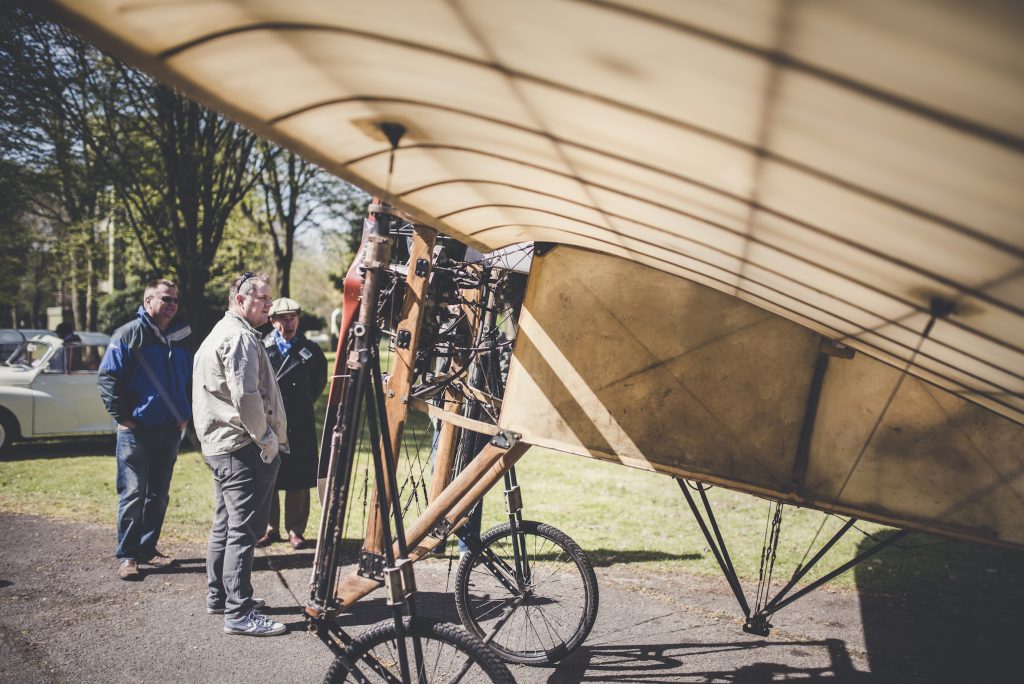 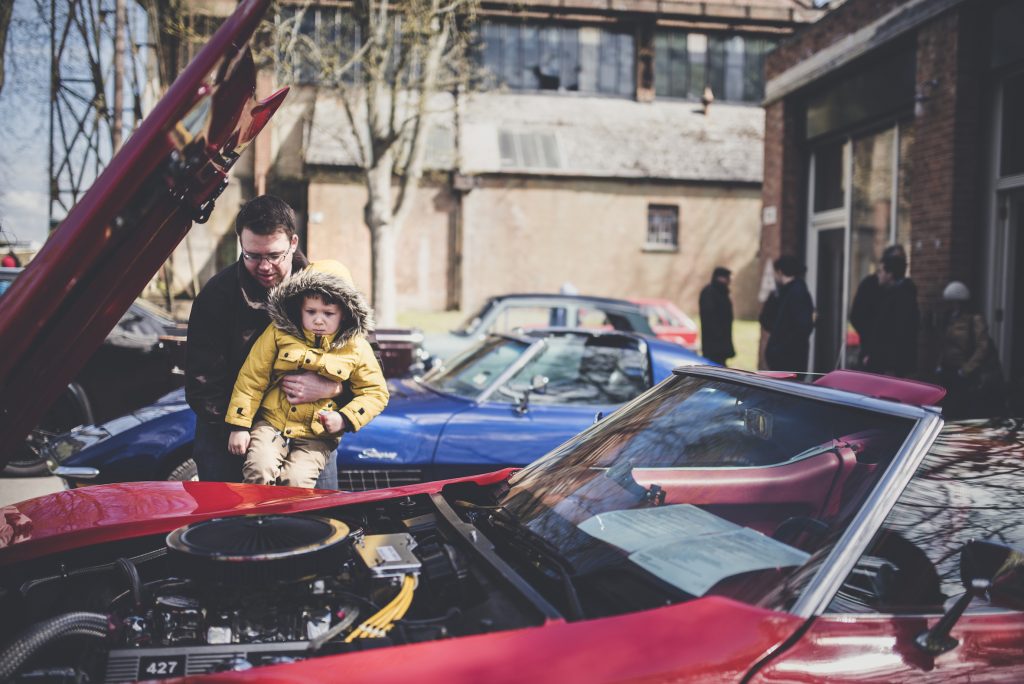 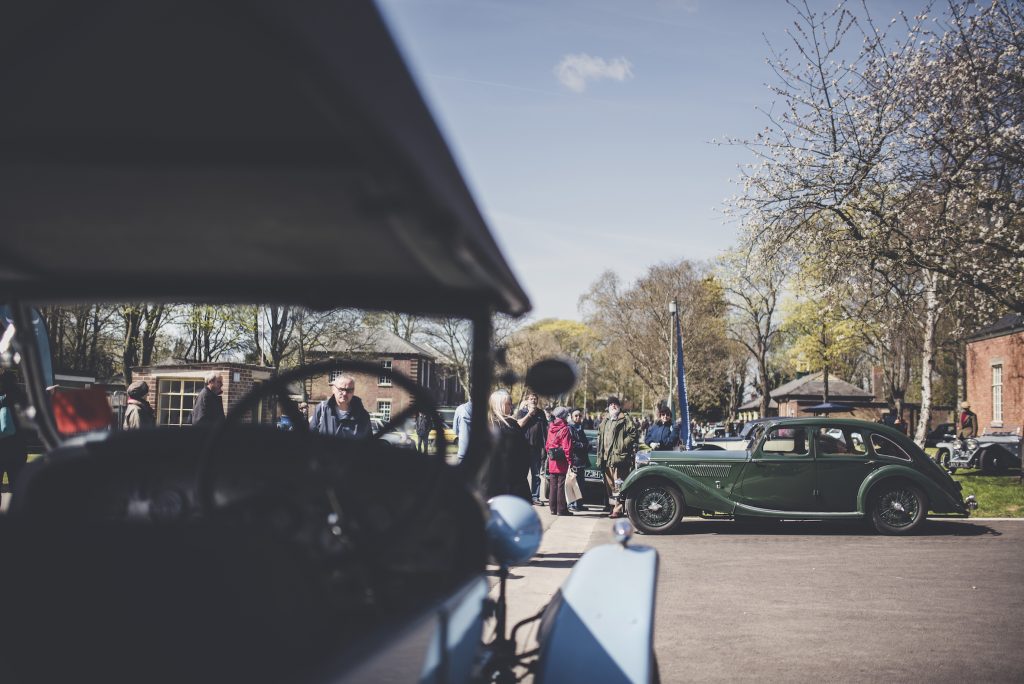 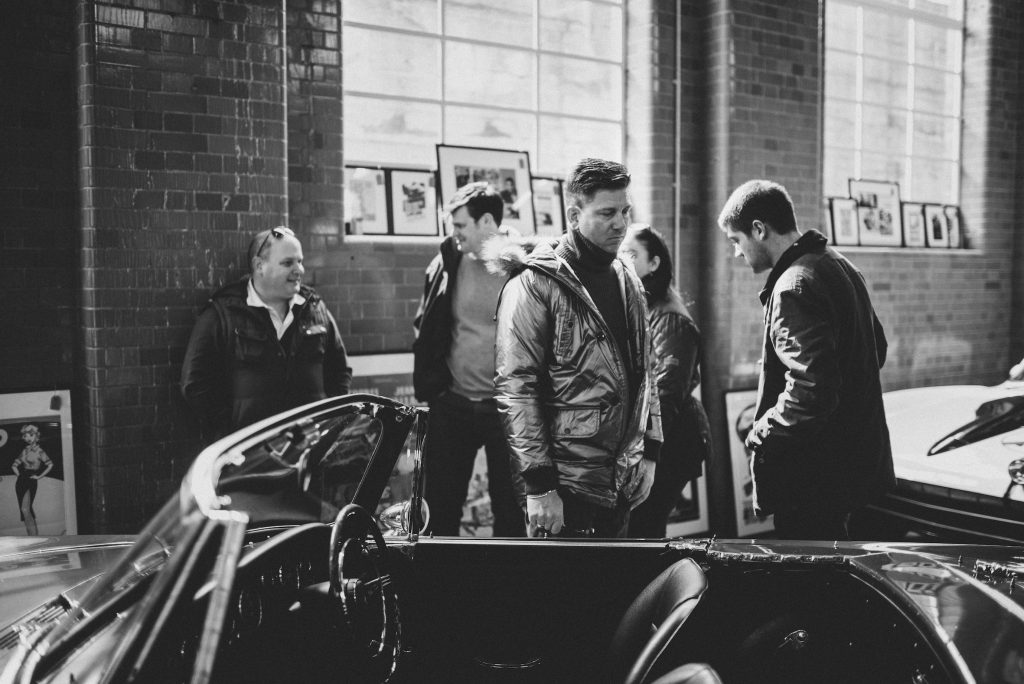