Flywheel Festival gets in gear to take off again!

Historic aircraft and competition cars, classic road cars and military machines will converge on Bicester Heritage in Oxfordshire for the weekend of July 2nd and 3rd 2016, when Flywheel returns to the UK’s best-preserved Second World War bomber station.

Showcasing the best in aviation, motorsport, motoring and military history in a uniquely atmospheric and intimate setting, this family-friendly nostalgia-fest brings together a fantastic range of entertainment to appeal to all ages.

The first Flywheel Festival – held in June 2015 – was a huge success, drawing thousands of spectators who thoroughly enjoyed outstanding displays in the air and on the motorsport demonstration track, and the chance to get up close to an exciting range of military vehicles, aircraft and rare racing cars.

Highlights included the return to the former RAF Bicester of the Blenheim bomber for the first time in over 70 years, spectacular air displays from the iconic Spitfire, WW1 dog fight demonstrations from the Great War Display Team, a flame-throwing Bentley-Packard special with a 41-litre engine, a historic Sherman M4 tank, the ex-Stirling Moss C-type, exhilarating performances from the aircraft-engined 1905 Fiat land speed record car, while vintage glider rides, a ‘pop-up’ period fashion shoot and military re-enactors really brought the history of the site alive.

Having established a firm footing with the inaugural event, the Flywheel organisers now plan to surpass it for 2016, with more displays and some exciting new content. Further information can be found on www.flywheelfestival.com.

Ticket prices will be announced, and tickets will go on sale, later this year. It’s time to put Saturday July 2nd and Sunday July 3rd in your diaries!

With thanks to Amy Shore Photography for the photographs. 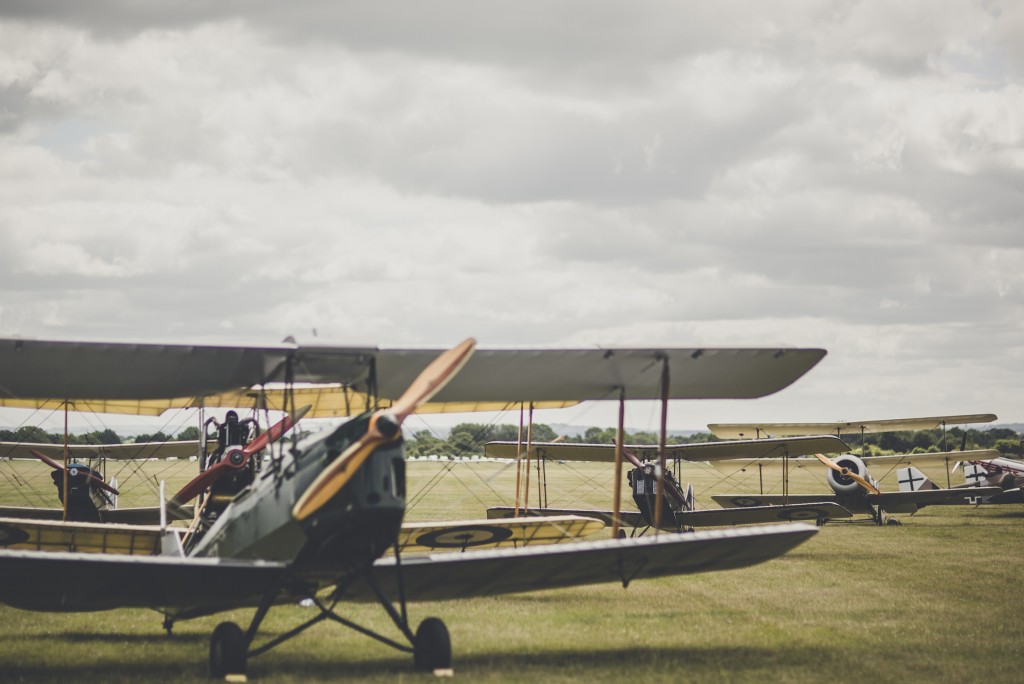 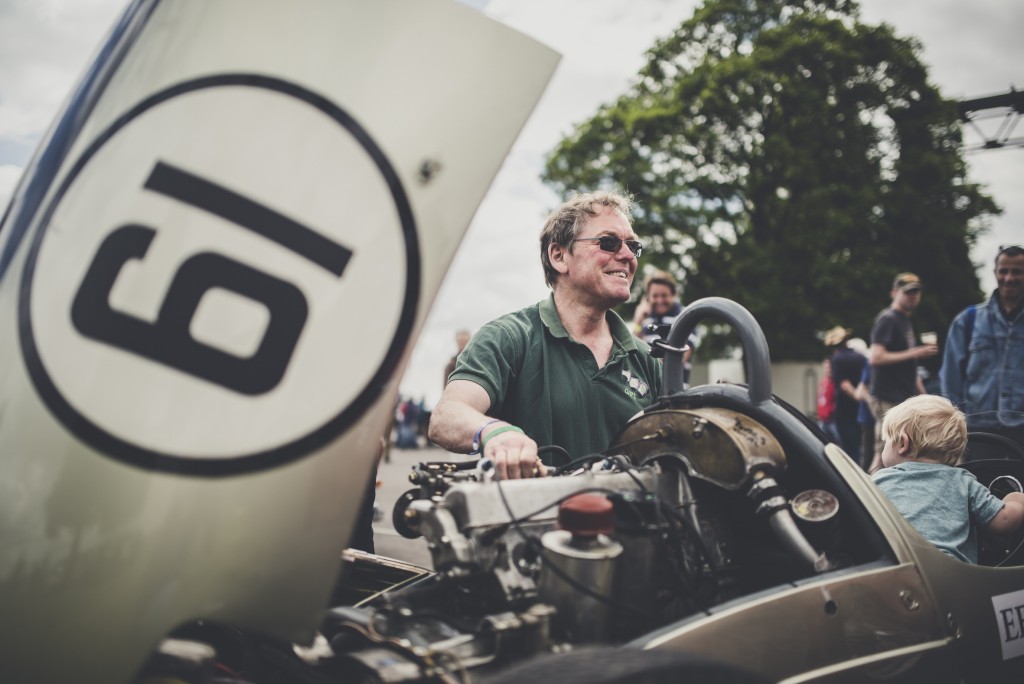 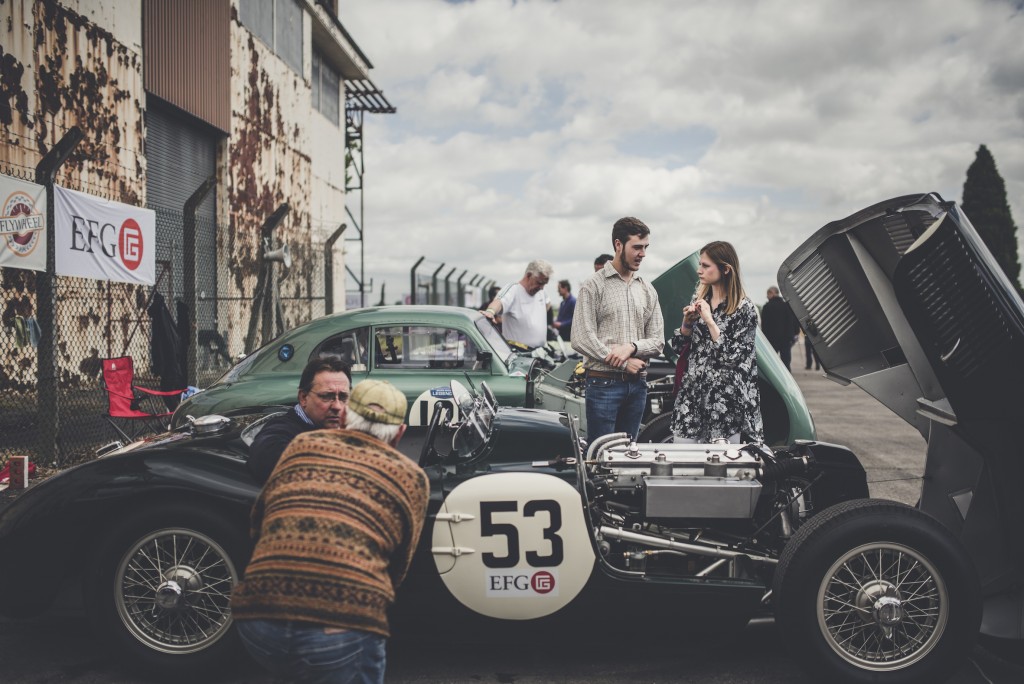 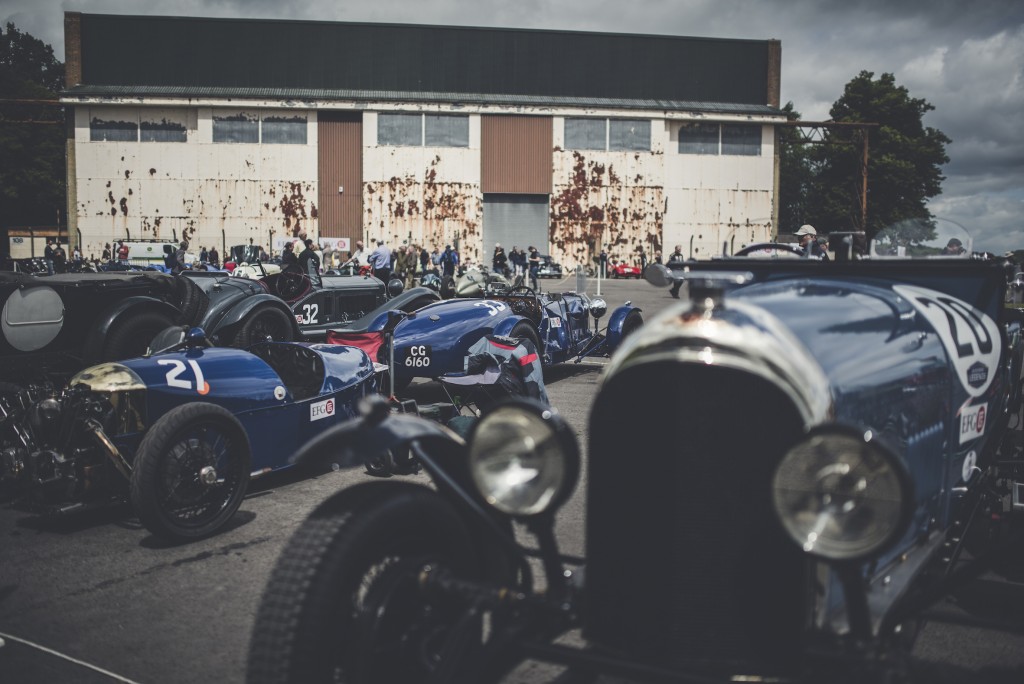 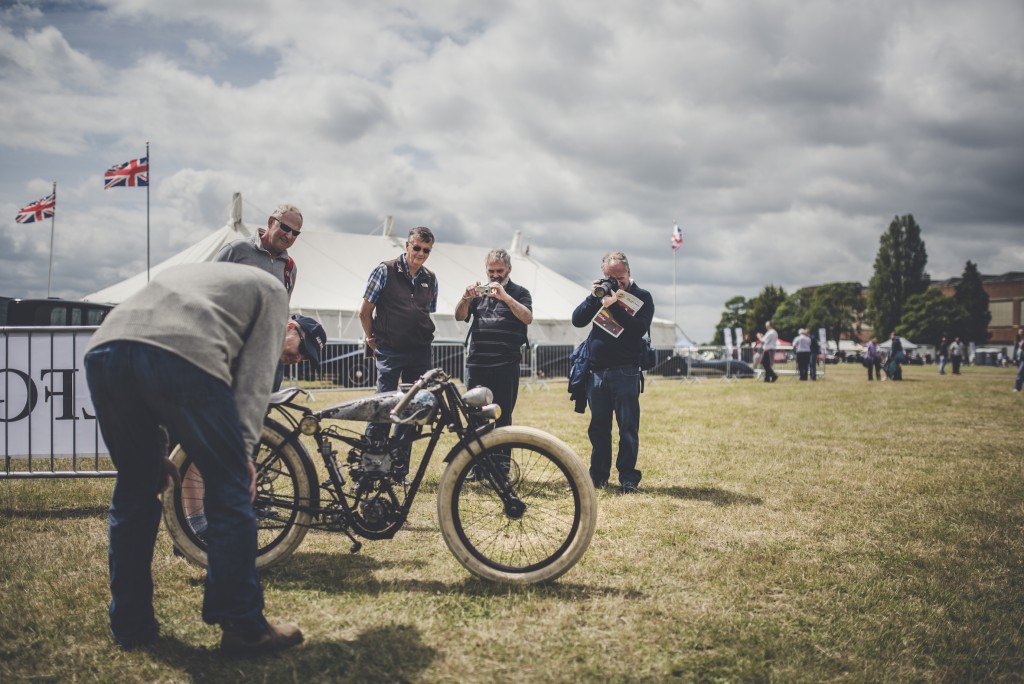 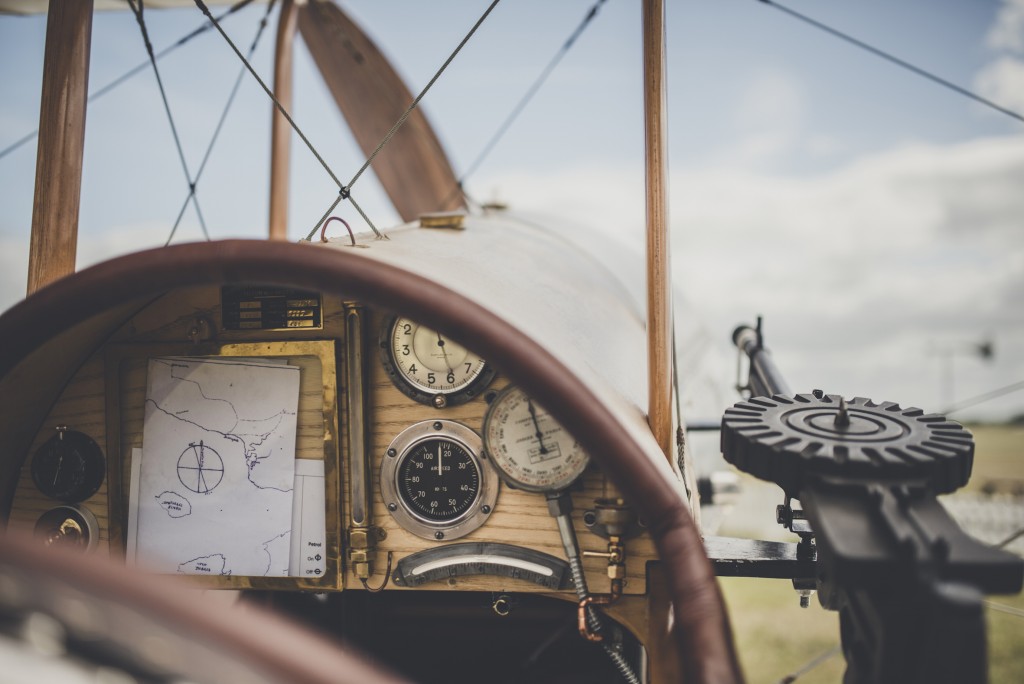