Historic England and Bicester Heritage are calling on the public to help solve the mystery of an unknown shelter-like structure that has been discovered in an area of thick undergrowth and trees on the edge of former RAF Bicester in Oxfordshire.

The structure dates between the late 1930s and the end of the Second World War. It is fairly small, at four metres wide by four metres deep and is now partly demolished. Help from the public is needed to find out its story – what it looked like and what its purpose was when the site was in use as a Second World War RAF Bomber Training Station. The building does not appear on wartime RAF maps of the site but aerial photos show it had been built close to the fuel stores by December 1946.

The former RAF Bicester, now Bicester Heritage, is the most complete example of a RAF airbase from the interwar expansion period in the UK and contains a great number of protected buildings including bomb stores and defensive structures such as pillboxes, shelters and trenches.

Clare Charlesworth, Heritage at Risk lead for the South East, Historic England said: “This irregularly shaped brick shelter is one of many original features still remaining on the former RAF Bicester site. It is special because the other brick shelters on the site do not have the same damp-proofing measures to keep them watertight. It’s possible that it was partially buried and housed technical equipment, but we are appealing for information from the public to help us solve this puzzle. Once we know how it looked originally and what it was used for, we can determine the best way to repair and conserve it for the future.”

Philip White, Bicester Heritage, said “We would love to dig deeper into the story of this structure. We don’t know what it was used for or when it was constructed, but we hope that someone will know what purpose it served, particularly as it is in such a prominent location on the edge of the airfield and must have been visible from the road. If you can help us to reveal this building’s history please contact us via hq@bicesterheritage.co.uk or call us on 01869 327 928.”

Historic England has given Bicester Heritage a grant of £39,407 to restore a number of buildings and structures on the site. A further grant for work to four further brick built shelters which includes this mystery structure has been awarded but information about the mystery building is needed before work can go ahead.

Bicester Heritage has regenerated and restored over 70% of the buildings at the site, which has resulted in the RAF Bicester Conservation Area being removed from Historic England’s Heritage at risk Register in 2009, one of the fastest turnaround times for a site of this type and size. The former RAF Bomber Training Station has now become the UK’s first business campus dedicated to historic motoring and aviation specialists. Bicester Heritage aims to revolutionise historic vehicle ownership by providing a ‘one-stop-shop’ of best of breed specialist businesses in one easy to reach location for historic vehicle enthusiasts. Open day ‘Sunday Scramble’ events give the public the opportunity to visit the historic site and explore the restored buildings and specialist workshops.

Although the future of the many stunning buildings, at this beautiful site of national historic importance, is secure several of the Scheduled Ancient Monuments including several defensive structures, are still at risk. The successful partnership between Bicester Heritage and Historic England is helping to improve the condition of these so that in the future they can be removed from the Heritage at Risk Register. 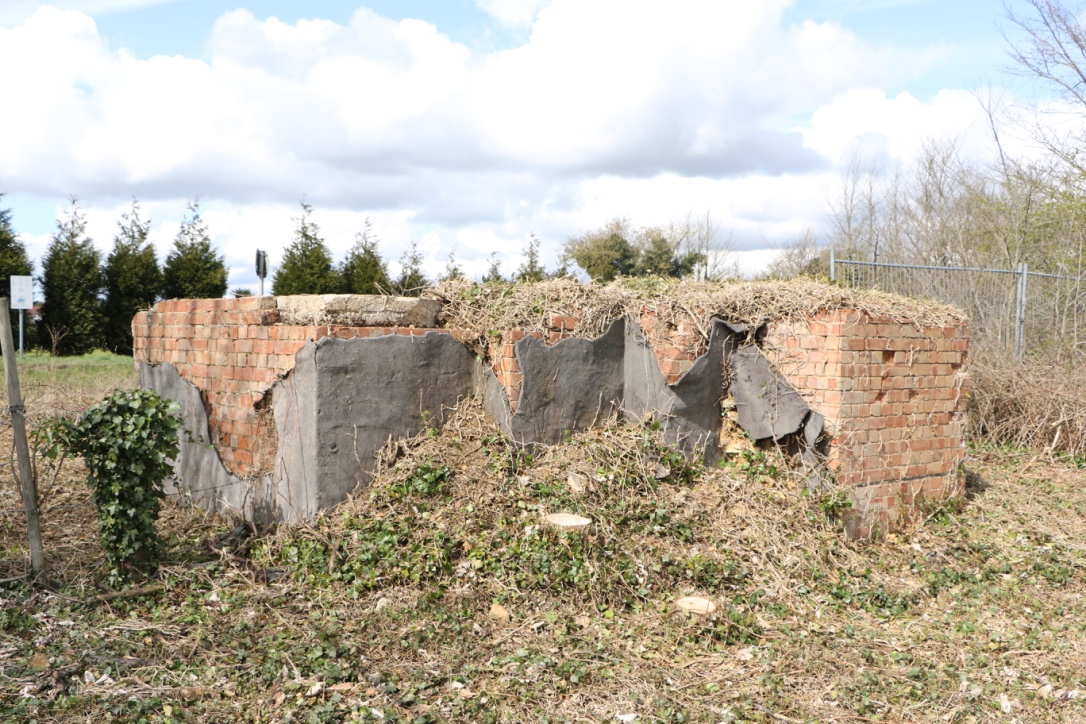 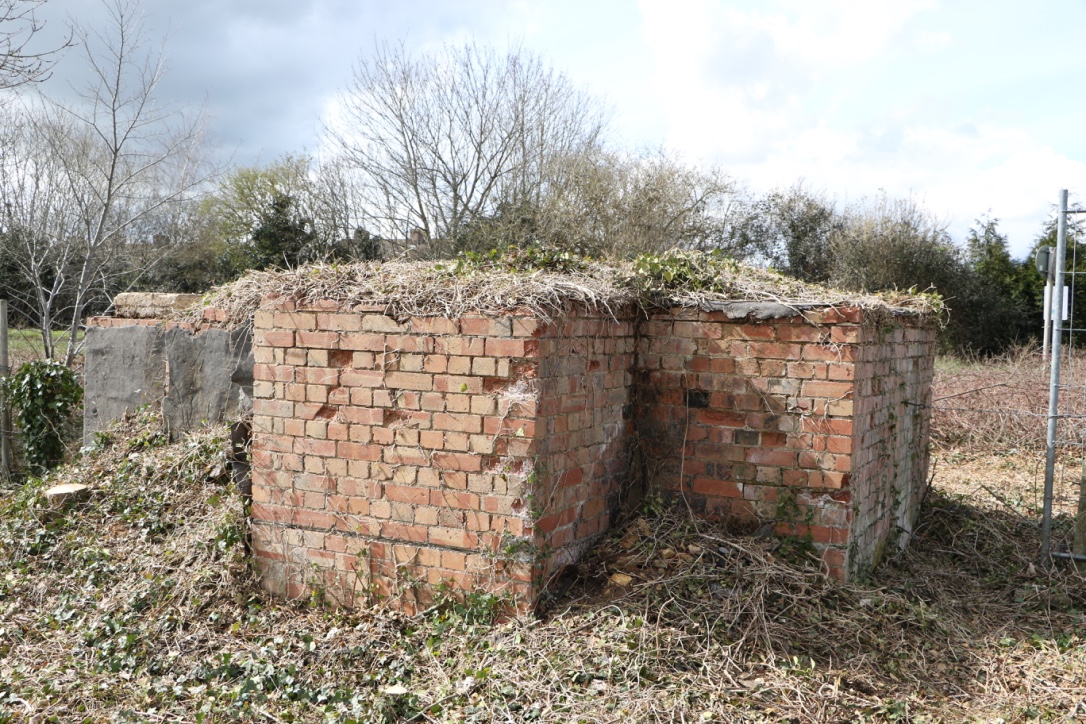 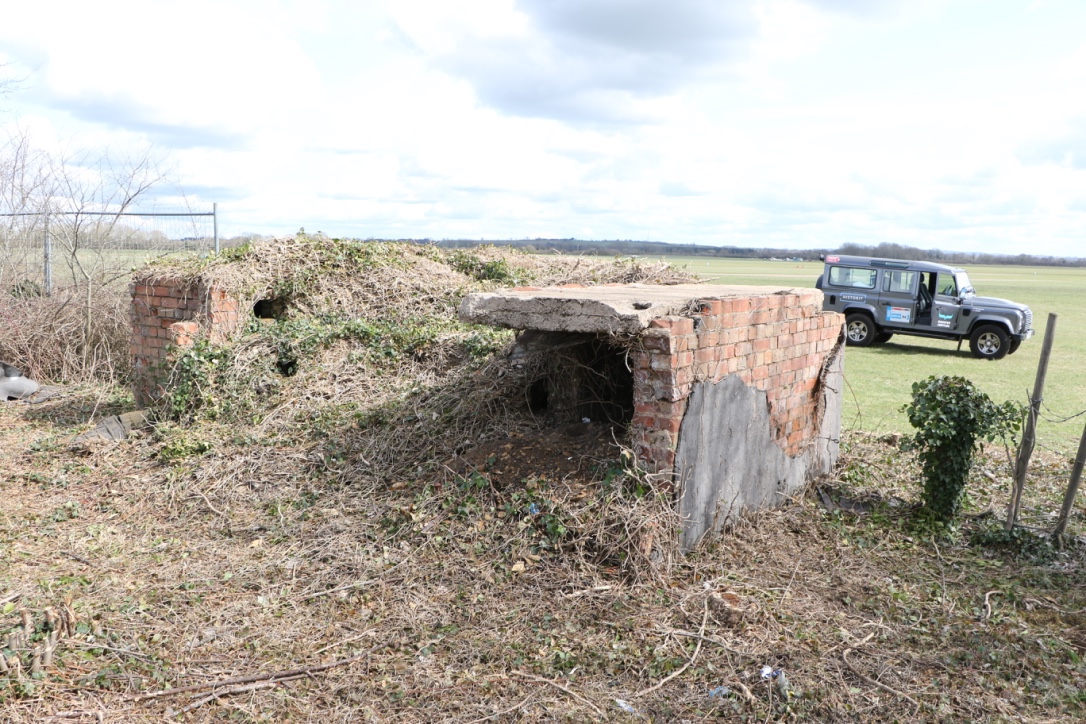