Flywheel, which took place at Bicester Heritage on Saturday 2nd and Sunday 3rd July, played host to hundreds of cars, motorbikes, aircraft and military vehicles in a celebration of historic motoring, aviation and military endeavour.

With the sunshine came the crowds, with queues for Sir Stirling’s four autograph signings over the weekend and a roaring trade in the event’s vintage tea room, silent cinema, fun fair, trade fair and catering facilities.

Owners and drivers from across the UK brought their vehicles to Flywheel to experience the thrill of the demonstration track and share stories of the vehicles’ histories with the enthusiastic public. Highlights included pre-War Bentleys, Jaguar C and D-types and a 1901 Toledo steam car.

Hundreds of cherished classics from dozens of car clubs also attended, with a superb turn-out of over 230 cars from the Mercedes-Benz Club and 45 jaunty MG Ts from the MG Car Club T Register on display as part of the entertainment. Other car clubs included Bentley Drivers Club, Ferrari Owners Club, Morgan Sports Car Club and Vintage Sports Car Club.

Visitors to the event were also treated to flying displays from the likes of the Tiger 9 and Great War Display teams, with further aerial highlights from a unique P-51D Mustang, Yakovlev YAK-50 and Supermarine Spitfire IX MH434. The event also featured flypasts from the Battle of Britain Memorial Flight Spitfire and Hurricane, while the D-day veteran Dakota and Catalina flying boat were literally the biggest features in an extensive and varied static display.

Military enthusiasts weren’t disappointed either, with a tremendous range of military vehicles and displays to explore. Flywheel’s new live-action tank display arena demonstrated just how effectively a Sherman, Grant and Centurion tank can plough up a field, and the tank passenger rides had ready takers all weekend, as did the Tiger Moth passenger flights.

Organiser of Flywheel, Richard Grafton, commented: “It was fantastic to see so many people on the site over the weekend. There was a real buzz to the event and we were thrilled at the combination of avid motoring and aviation enthusiasts alongside the families who were able to enjoy a fantastic day out. We are already starting to plan for next year’s Flywheel and look forward to delivering something even bigger and better!” 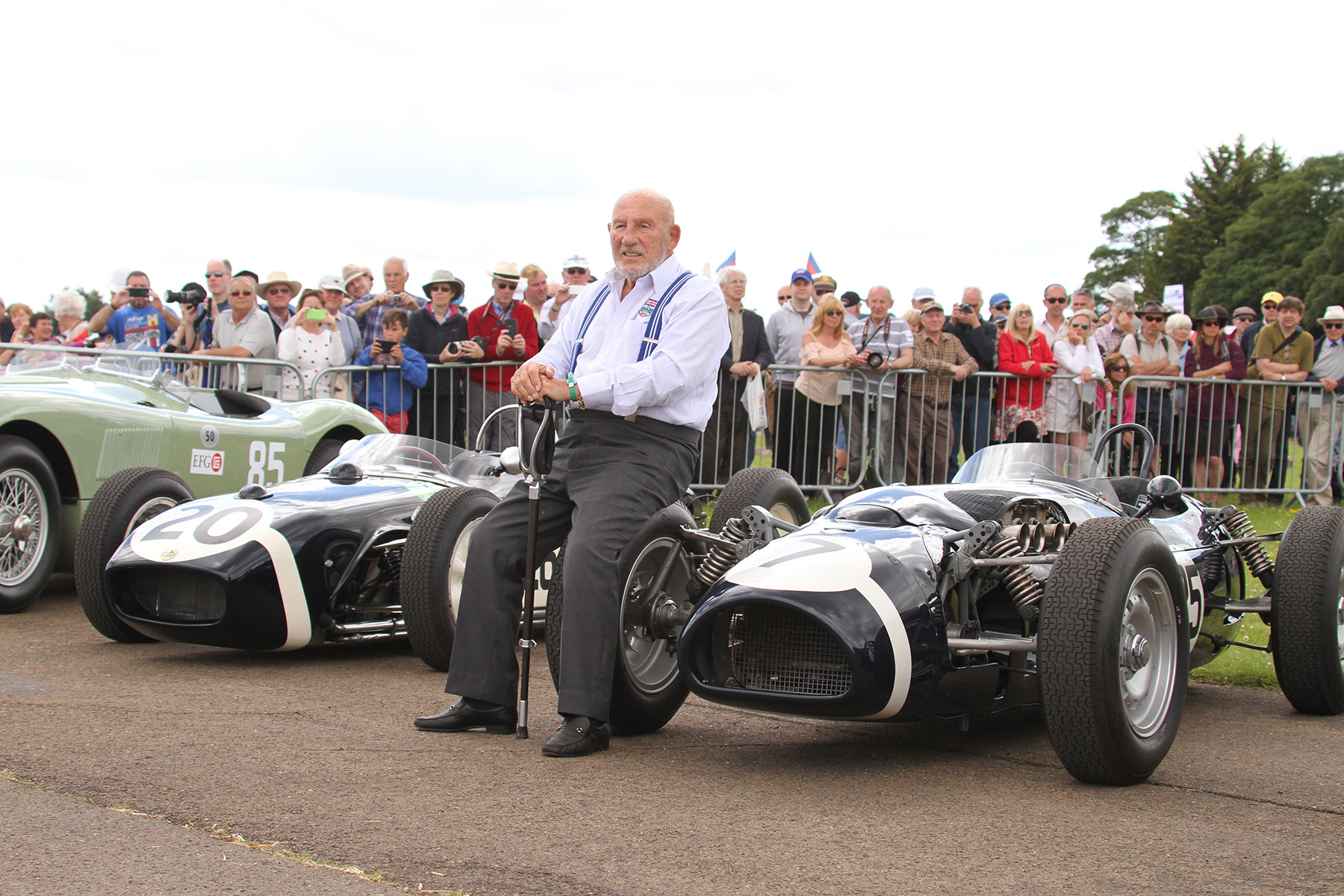 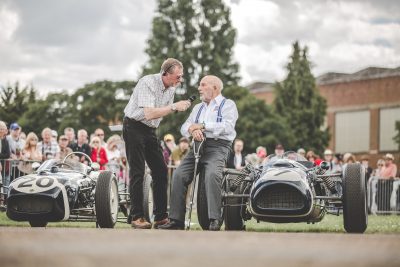 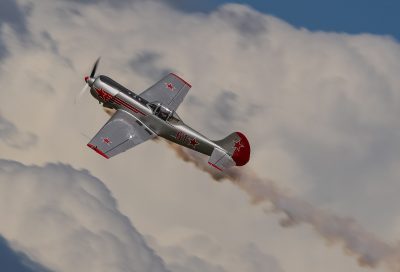