Last year’s Sunday Scramble in January saw ice and temperatures well below zero degrees, this year the 7th Sunday Scramble and first event at Bicester Heritage for 2016 was a little….damp. Rain, rain and more rain fell persistently throughout the event. However, the inclement weather did not dampen the British motoring mentality of ‘press on regardless’!

With some 2000 tickets sold for Sunday 3rd January, we were thrilled to see a huge number of classic, vintage and military vehicles parade through the former RAF technical site at Bicester Heritage and disperse themselves amongst the beautiful buildings. Nestled in amongst the Engineering Quarter and Motor Transport Yard stood all manner of hot food and coffee opportunities, serving restorative drinks to replenish the open top motorists and warm their chilly fingers.

The specialists based at Bicester Heritage welcomed the visitors in to their workshops and showrooms to escape the torrents and display their latest projects, stock and freshly fitted out buildings. A large number of Land Rovers (perfect for the monsoon) created a four-by-four display outside The Guard House and Station Commander’s Office whilst the Vintage Mobile Cinema set up shop (or perhaps show!) in the Motor Transport Yard amongst the stalls, showing mesmerising Pathé film footage.

Photographs from the very wet Sunday Scramble of 3rd January 2016, with thanks to Amy Shore Photography. 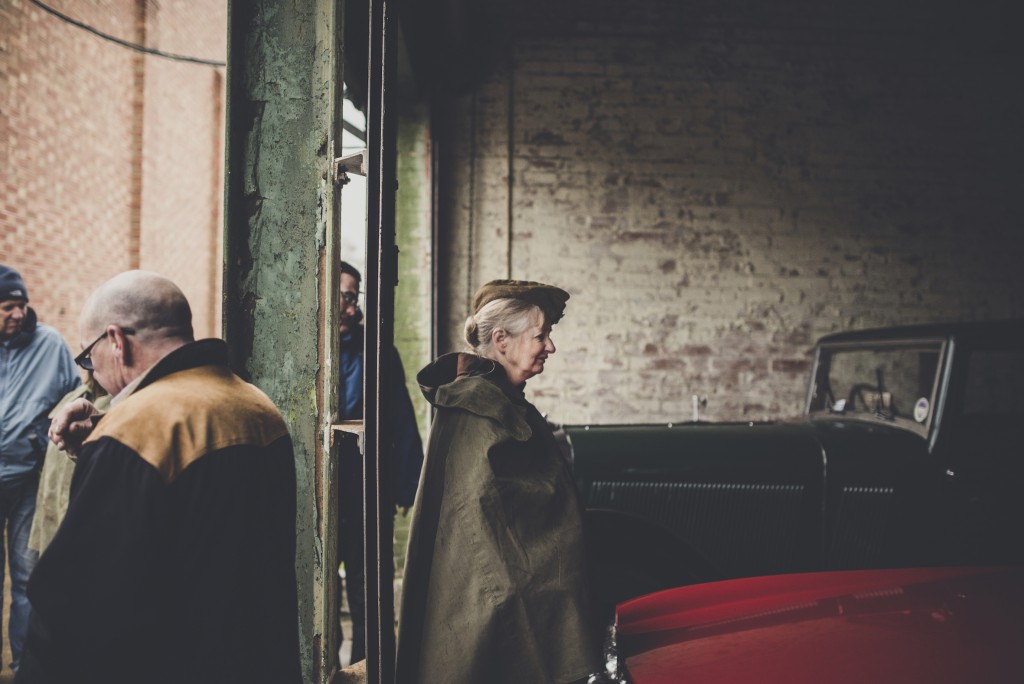 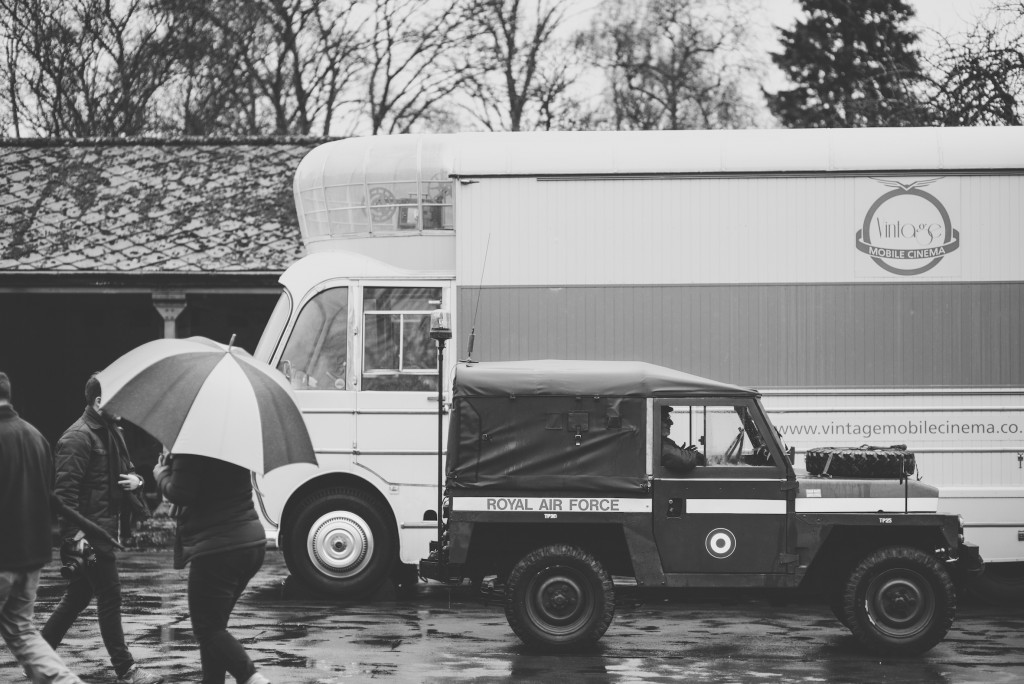 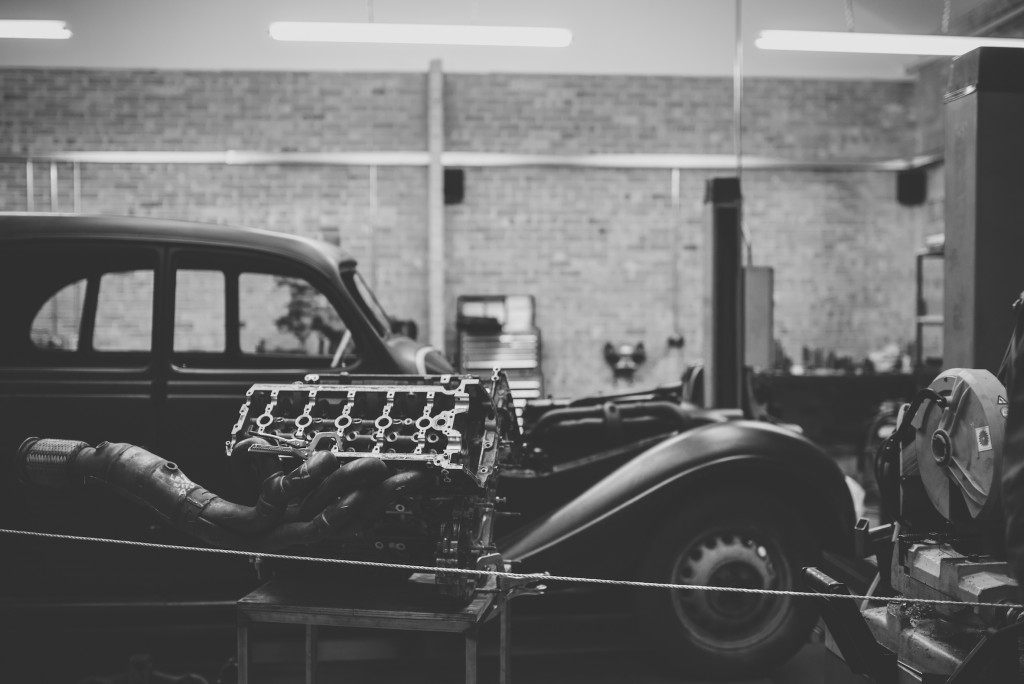 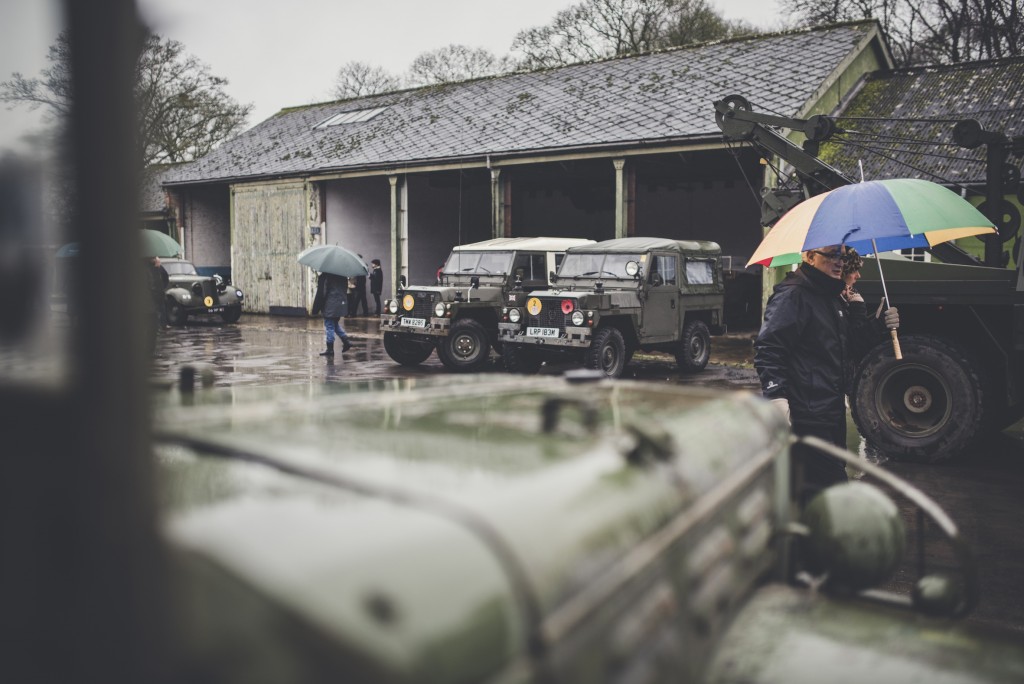 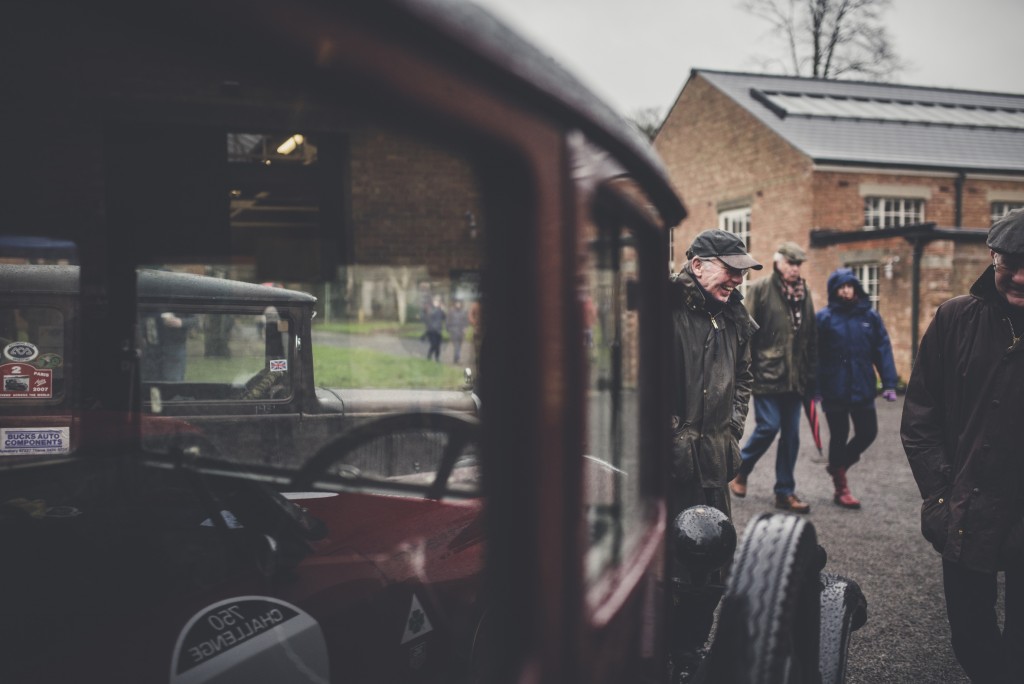 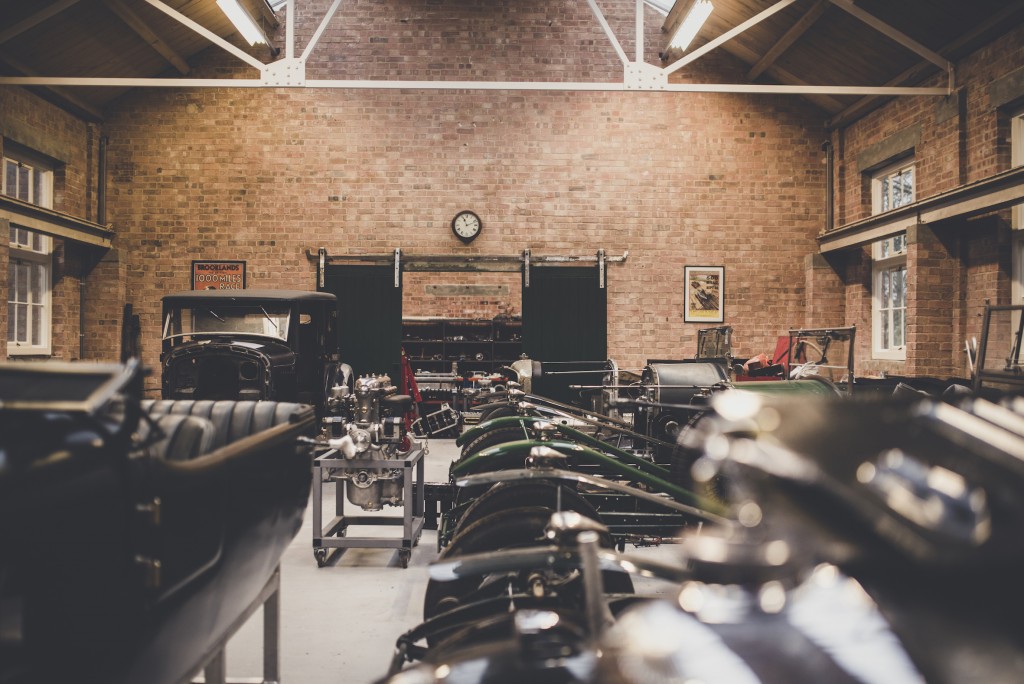 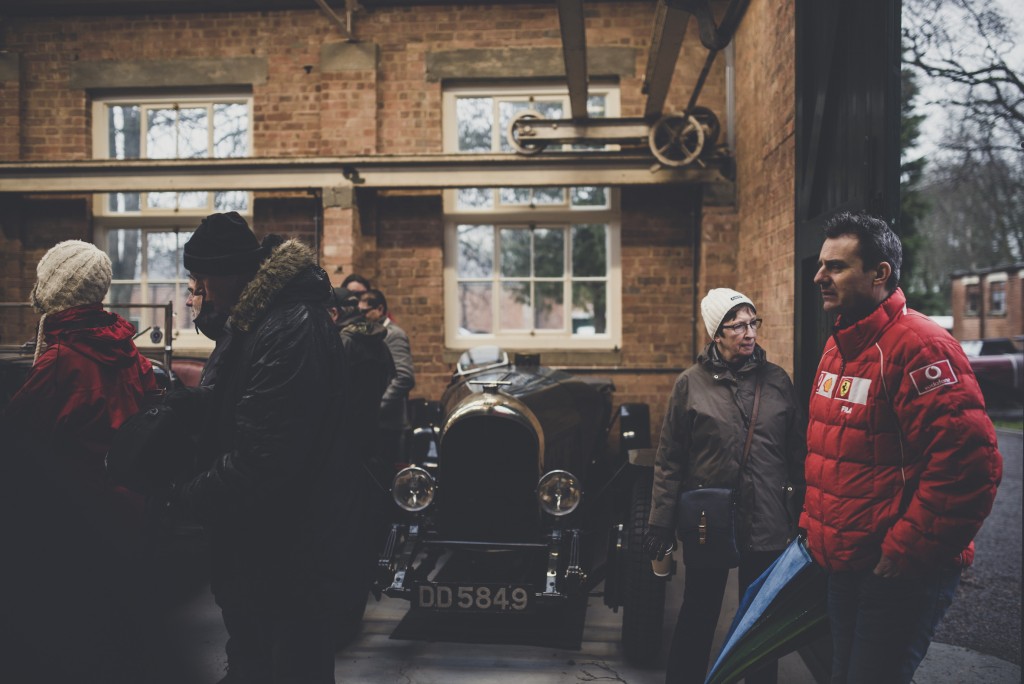 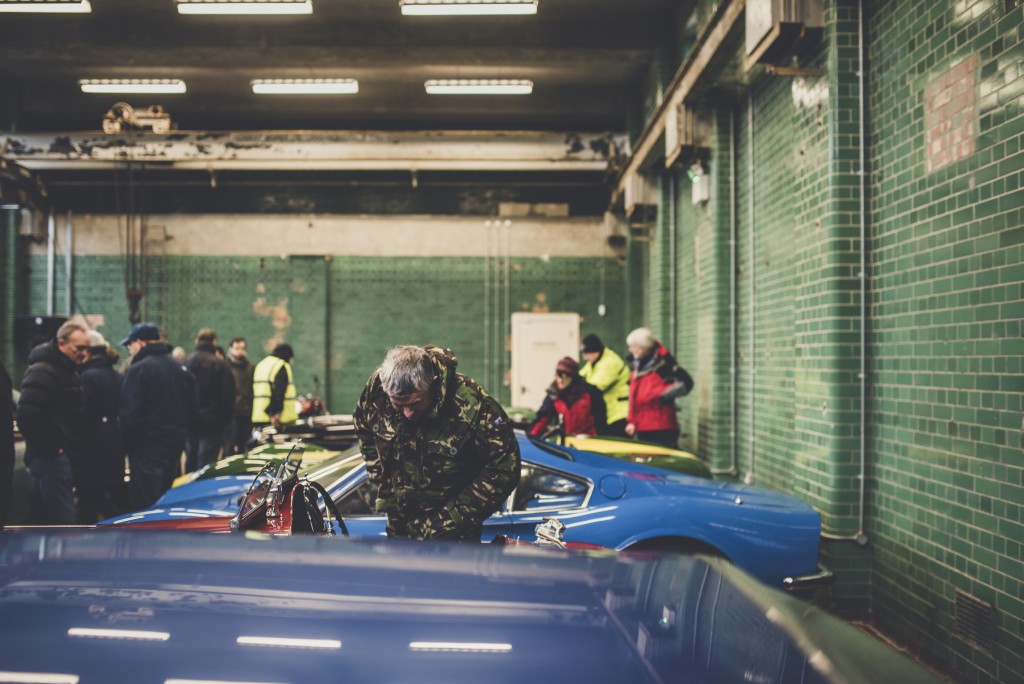 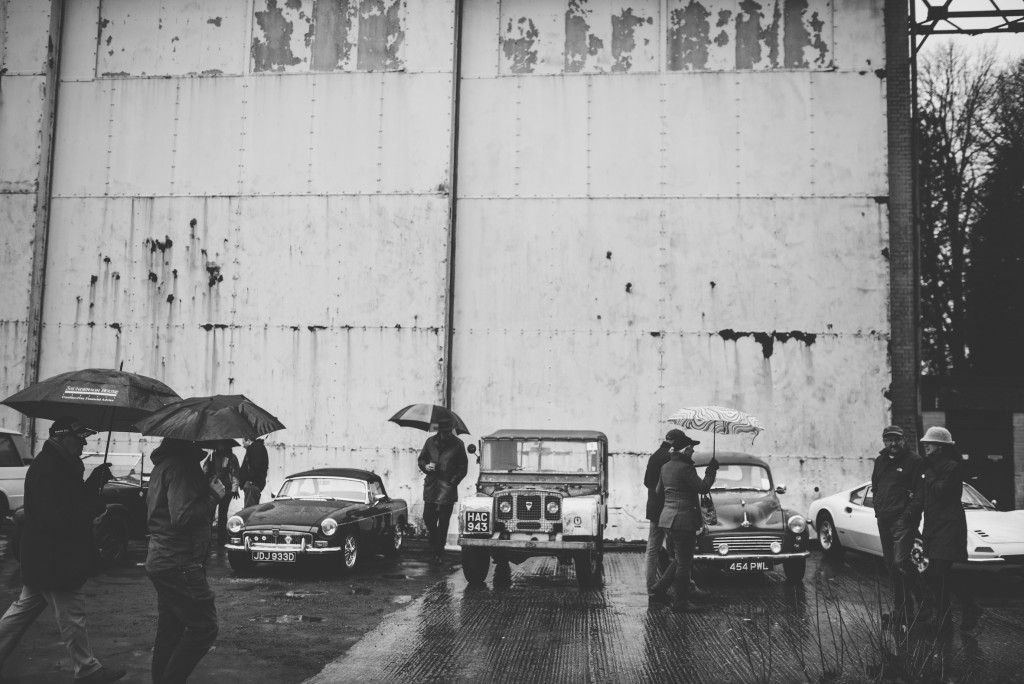 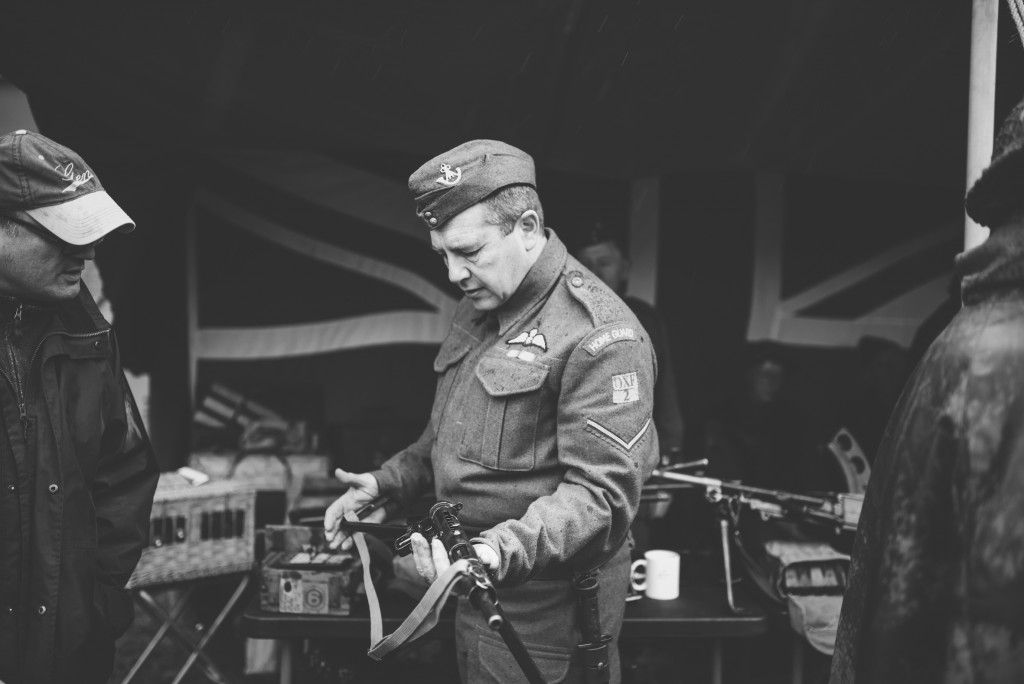 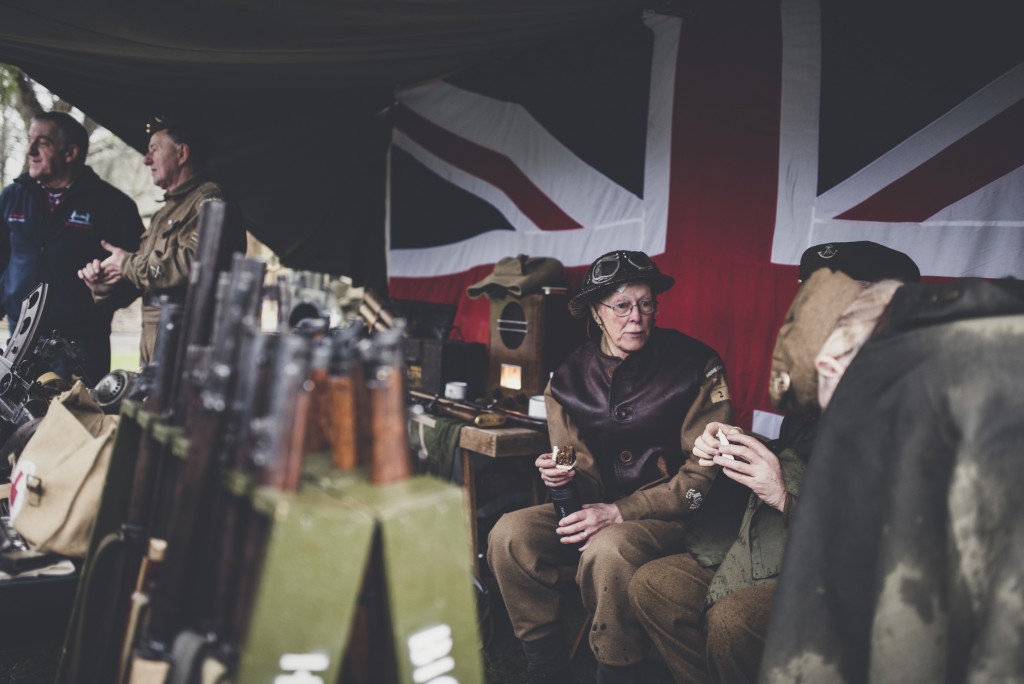 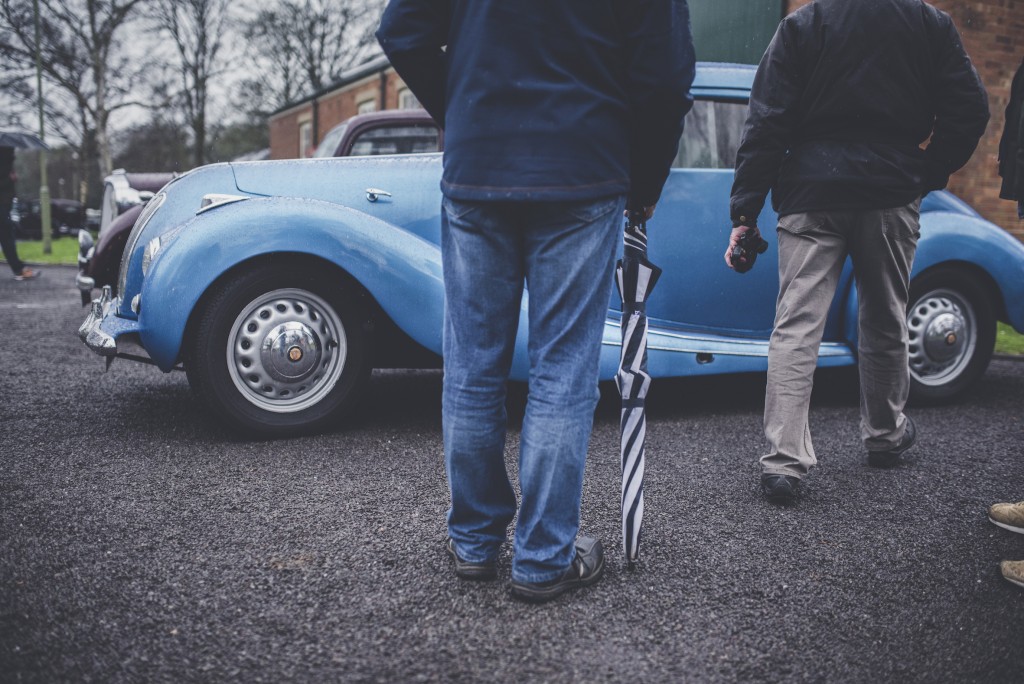 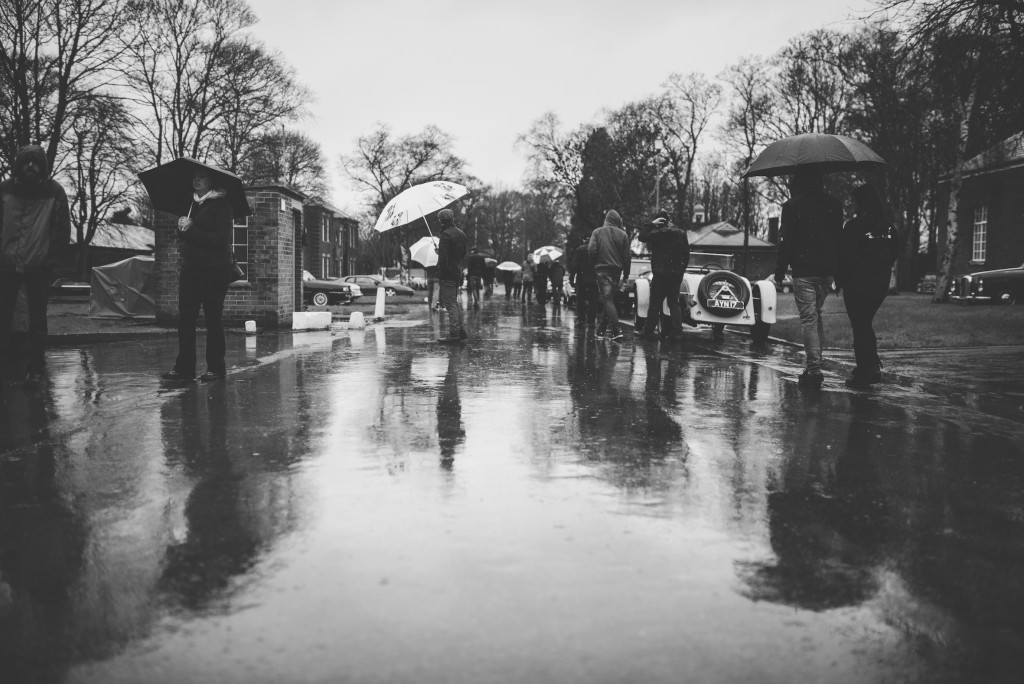 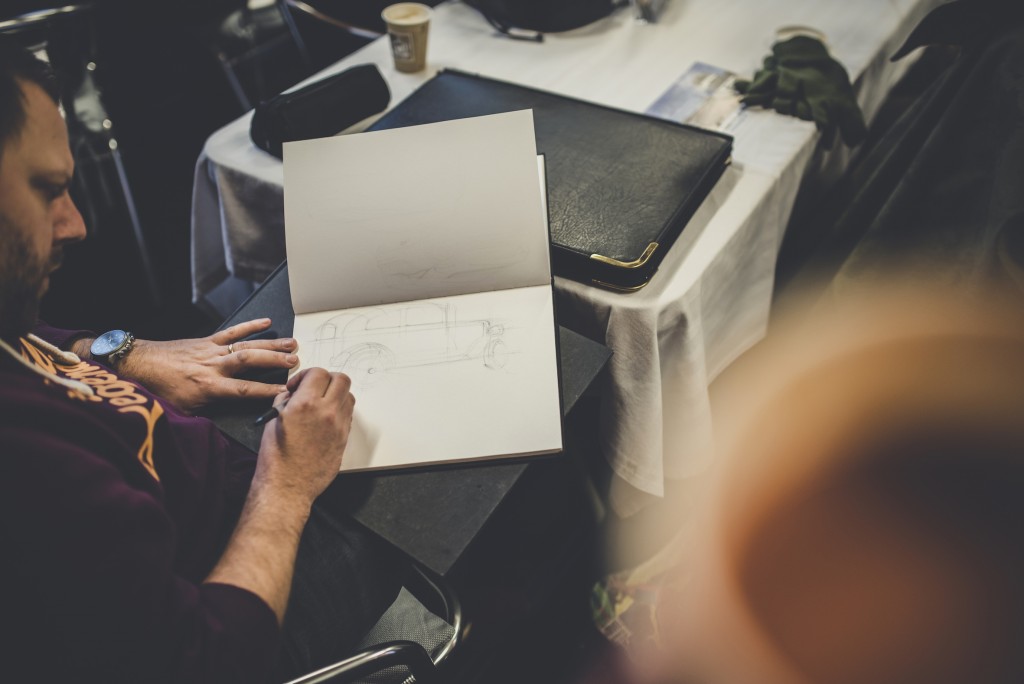 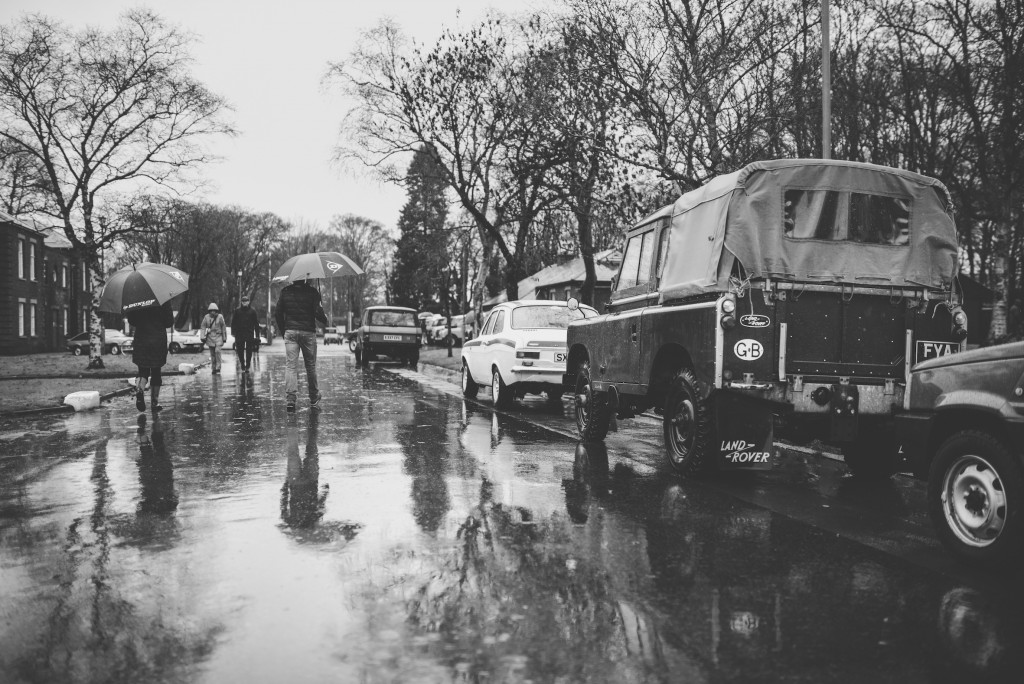 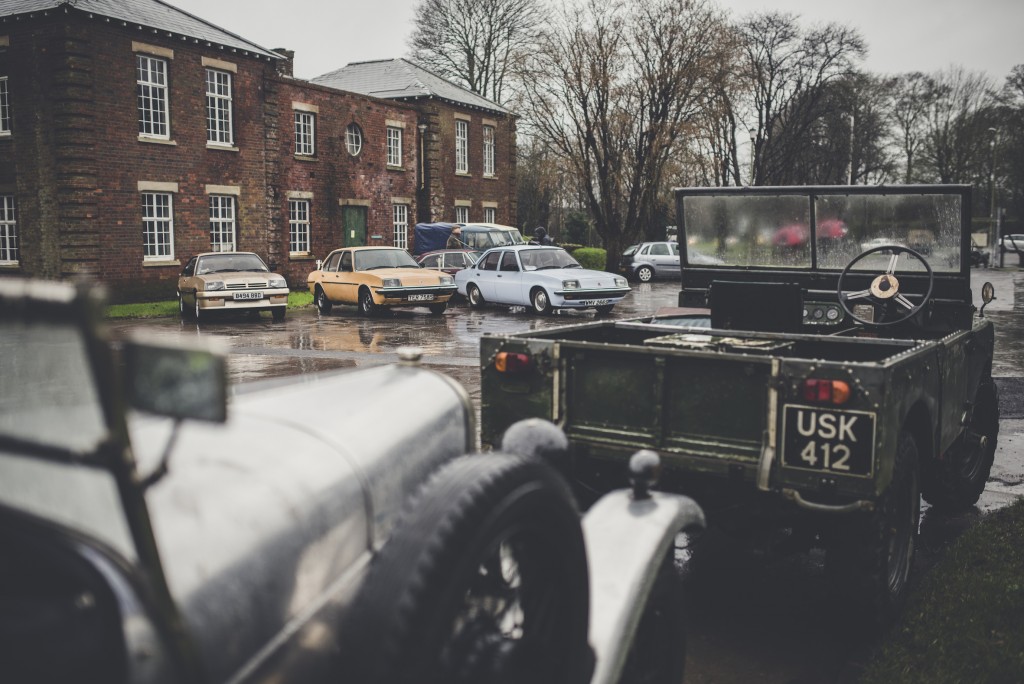 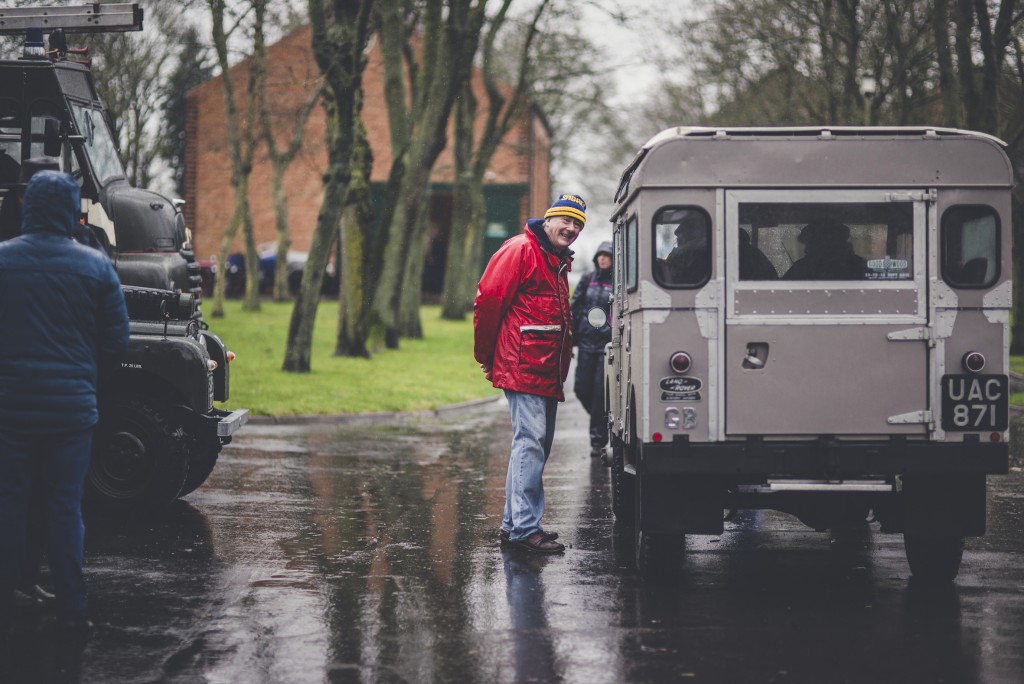